NEWS – I’m developing several new podcasts for release this year, including a new comedy series I’ve been working on for over a year.  Follow me on Twitter and Instagram for the latest.

This is a show I do with Mike Svensson, the lead singer for the band Grand Rezerva. If you like vinyl, specifically rock, metal and punk from the 60s, 70s, and 80s, then give us a listen. New episodes every Thursday. Available in your favorite podcast app.

BoozeHound is an entertainment company I founded with my wife Kate. 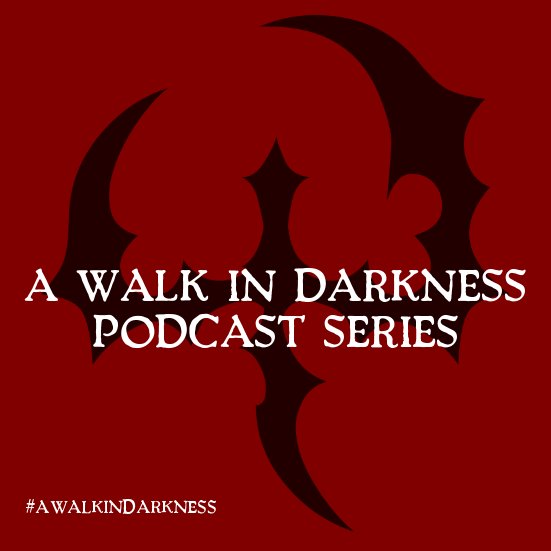 A WALK IN DARKNESS

This is a supernatural thriller that follows a paranormal investigator’s quest to find a book written by a demon. The series was told over two podcasts, a novel, and several social media accounts. We even told the story “in real-time”.  It was the most challenging project we’ve done so far.  A Walk In Darkness is available in your favorite podcast app.

SCENES FROM THE ATTIC

Instagram is where I post the fun stuff and where you and I hang out with a cocktail. It's also the best place to get a sneak peak into my comedy and other cool stuff.
Follow @iamphilbowyer on Instagram